“Twenty years from now you will be more disappointed by the things that you didn’t do than by the ones you did do. So throw off the bowlines. Sail away from the safe harbor. Catch the trade winds in your sails. Explore. Dream. Discover.”
-Mark Twain 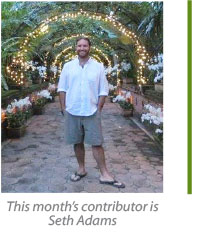 Did you know the United Nations convened a meeting last month that most are calling the most important conference on climate change in history?

It is true. At the 21st Conference of the Parties to the United Nations Framework Convention on Climate Change (COP21) in Paris, the first ever universal climate agreement was adopted on December 12th 2015. For 21 years, leaders from science, policy, business, NGO, and faith communities have met annually to come up with a response to the scientific consensus that the earth is growing warmer due to greenhouse gas emissions generated by human activity.

One of the main goals in the response was to keep the rise in temperature below 2° Celsius. 2° C increase in temperature is considered the tipping point beyond which life on earth would look drastically different due to factors such as shifting climate regions impacting agriculture and habitable land, increases in extreme weather events, and rising sea levels.

An additional call to action is required. Even though 186 countries published their action plan to reduce carbon emissions prior to December 12, 2015, a recent study has shown that even with these action plans in place the temperatures will still increase to between 2.7° C and 3° C. The Paris agreement has asked these countries to review their plan every 5 years; they will not be able to lower their targets and are encouraged to raise them instead.

Money will also be needed to deal with the results of climate change as well as the cost of lowering greenhouse gas emissions. The agreement has acknowledged that $100 billion will need to be raised each year starting in 2020.

Since we are all in this together and we will all pay the consequences of doing nothing, the agreement makes all nations responsible for contributing to the solution. Industrialized countries will have to fund climate finance for poor countries, while developing countries will voluntarily work to growing their economies without relying solely on dirty fuels, like today’s industrialized economies. There will be a transparent system to track progress and keep everyone accountable. While the agreement isn’t perfect, it’s a fantastic start. The fact we have a global agreement to address climate change is a huge accomplishment to be celebrated. 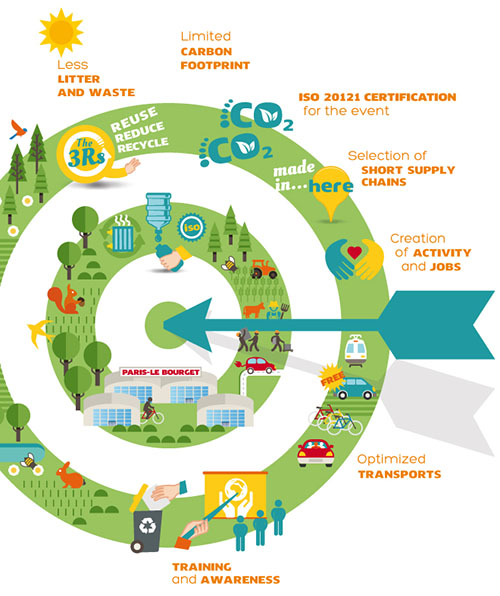 News, tips and general savviness for Eco Patriots. Oftentimes this blog will focus on sustainability at EP HQ, but sometimes savvy tips can make anyone greener anywhere.